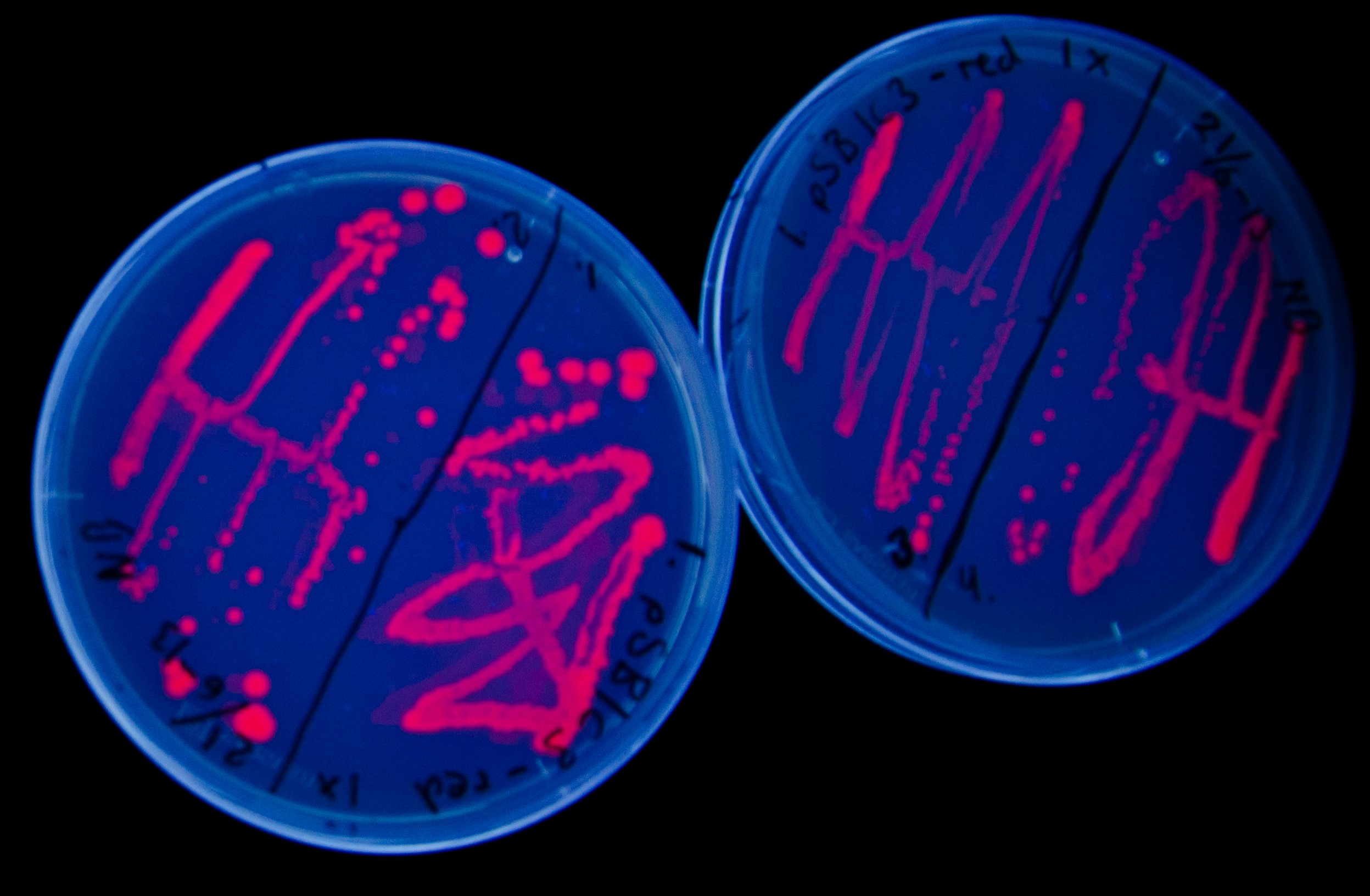 The international iGEM competition gives students the opportunity to push the boundaries of synthetic biology by tackling everyday issues facing the world. Made up of primarily university students, multidisciplinary teams work together to design, build, test, and measure a system of their own design using interchangeable biological parts and standard molecular biology techniques. Every year nearly 6,000 people dedicate their summer to iGEM and then come together in the fall to present their work and compete at the annual Jamboree.

Students from Uppsala University has 11 consecutive years participated in the competition iGEM. iGEM ​​is a major international competition in synthetic biology in which teams genetically modify living organisms and invent a biological machine. This contest is organized by the world-renowned University Massachusetts Institute of Technology in Boston, and attended by over 200 universities from around the world.

In 2009 Uppsala participated for the first time in the competition, with support from the Department of Photochemistry and Molecular Science. In the beginning it was only 5-6 students on the team. From 2011 IBG became iGEM Uppsala's partner. Participation in the competition became popular among students.

Uppsala's iGEM teams have starting in 2011, among other things, helped develop chromo proteins for synthetic biology, which has become very popular around the world and appeared in, among others, Nature Reviews. Chromoproteins are proteins naturally occurring in coral. Uppsala students have cloned these proteins into bacteria, resulting in bacteria of different colors.

Apply by filling out the registration form for the iGEM course here!