Our teachers are all active researchers and experts in their areas. Many have received awards for their pedagogical work and some have received the title of Excellence in teaching.

Here you can find some of our prizes and awards. The page is under development.

Uppsala university are working actively with pedagogical excellence, and the first excellence in teaching titles were awarded in 2013. Skilful teachers can apply to get the title, the applications are judged by pedagogically knowledgeable people at Swedish universities according to the guidelines set by Uppsala university. We have many skilful pedagogs within biology, and the list is increasing.

Students from Uppsala University has 5 consecutive years participated in the competition iGEM. iGEM ​​is a major international competition in synthetic biology in which teams genetically modify living organisms and invent a biological machine. This contest is organized by the world-renowned University Massachusetts Institute of Technology in Boston, and attended by over 200 universities from around the world.

In 2009 Uppsala participated for the first time in the competition, with support from the Department of Photochemistry and Molecular Science. In the beginning it was only 5-6 students on the team. From 2011 IBG became iGEM Uppsala's partner. Participation in the competition became popular among students, which led to 33 students, mostly from the Master Programme in Molecular Biotechnology Engineering, participating in 2013.

After not having managed to qualify for the finals in Boston in 2012, iGEM Uppsala made a comeback in 2013 with the strongest project ever in the competition. The students succeeded that year to make the final and win the award for best DNA portion taken from the wild. This with E. coli bacteria that produce coumaric acid, a substance with a very interesting anti-oxidant properties.

Uppsala's iGEM teams have starting in 2011, among other things, helped develop chromo proteins for synthetic biology, which has become very popular around the world and appeared in, among others, Nature Reviews. Chromoproteins are proteins naturally occurring in coral. Uppsala students have cloned these proteins into bacteria, resulting in bacteria of different colors.

Recruitment of 2021's iGEM team will start in early November. More information will come then! 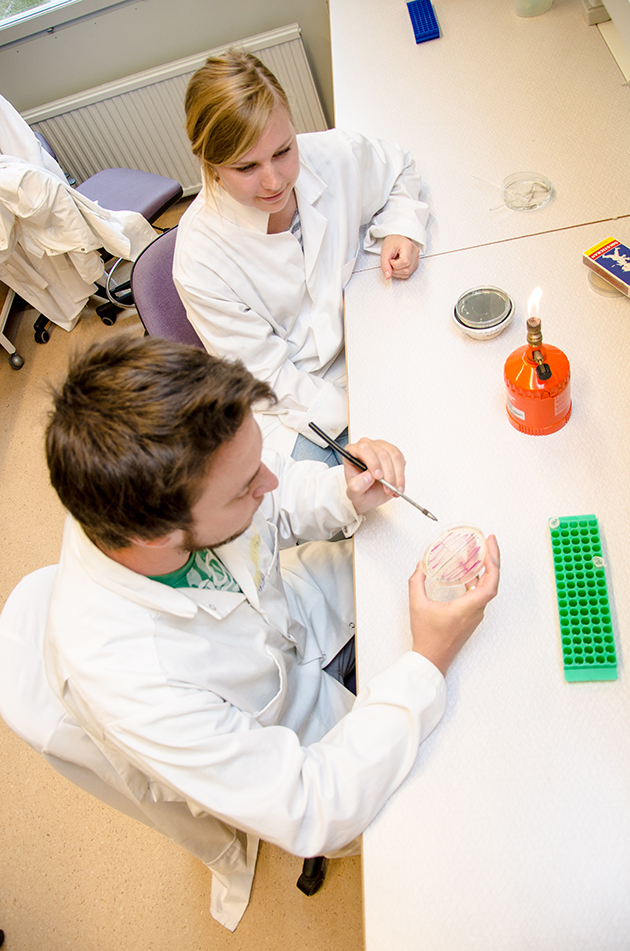 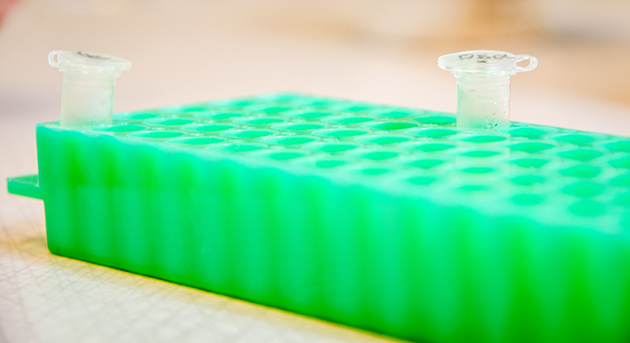 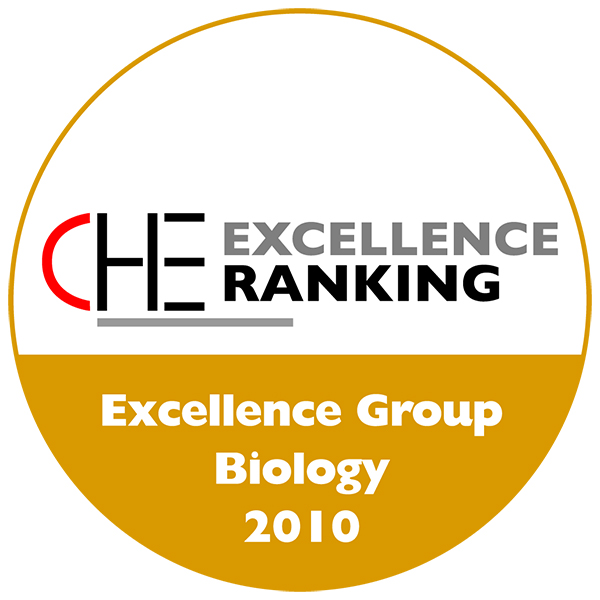 Biology in Uppsala in late October 2010 got a renewed Excellence Ranking by the German Centre for Higher Education Development (CHE). Their ranking is specifically aimed as a guide for students who, after obtaining a Bachelor’s degree, intend to continue their studies with a Master’s programme at a European university but who have no idea which programme to choose or where to attend. Uppsala was ranked no 1 in Europe for student contentment.